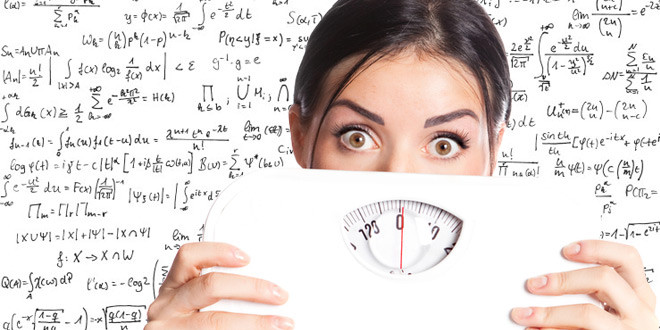 35 Tips for a Healthy Weight Loss

This is an obvious advice, of course. To be able to lose one pound every week, you should cut out 3500 calories in the course of 7 days. This means 500 calories per day. Be careful not to dip below 1200 calories per day because otherwise you’ll be going into starvation and this will make your body hold on to weight. Try writing down everything that you eat for one week, and you will see that you’ll lose some weight. Research has shown that people who keep food diaries end up eating 15% less food than those who don’t. You should also watch out for weekends because a study from the University of North Carolina found that we tend to consume 115 extra calories per weekend day. These come from alcohol and fat.  You should also cut down calories from dressings, spreads, condiments, sauces, drinks and snacks and you’ll see the difference. A great android app that could help track your weight loss journey is the Calorie Counter MyFitnessPal.[1]

Let’s say you think you are consuming 1700 calories per day, add another 170 because chances are the new number is more accurate. Then, all you have to do is adjust your eating habits according to the new figures.

It’s ok to drink orange juice at breakfast, but throughout the rest of the day, stick to drinking water instead of soda or juice. By drinking soft drinks, you add extra 245 calories a day. Sugary drinks are full of calories, and they don’t trigger a sense of fullness.

Try eating three fewer bytes of your every meal, have one less treat per day because doing any of these will save you at least 100 calories per day. This is enough to prevent you from gaining 2 pounds each year.

A study of 76 students showed that the more they watched TV, the more often they ate. If you sacrifice a movie or one program, you can go for a walk instead.

We often eat out of boredom, habit, nervousness or frustration, and we do it so often that most of us have forgotten what physical hunger feels like. It’s also important not to mistake cravings for hunger.

Alan R. Hirsch, the neurological director of the Smell and Taste Treatment and Research Foundation in Chicago, tried doing this with 3000 volunteers, he found out that the more frequently people sniffed, the less hungry they were, and also the more kilos they lost. An explanation for this might be the fact that sniffing the food tricks the brain into thinking that you’re eating it and the feeling of satiation appears. Give it a try!

You won’t see many restaurants with blue walls or decorations and here’s why: the color blue has been proven to function as an appetite suppressant. Try eating from blue plates or covering your table with a blue tablecloth. Instead, avoid red, orange and yellow in the dining area because, according to research, these colors encourage eating.

According to a study, eating in front of mirrors can lead to weight loss, and it can slash the amount of food people are consuming by almost one third. Having to look yourself in the eye will reflect back your standards and goals, and it will remind you the reasons for which you have to lose weight.

Walking up and down the stair for 10 minutes each day – this is all it takes to shed as much as 10 pounds a year, according to The Centers for Disease Control. You should also walk for 5 minutes every two hours during your work day.

A study from Duke University showed that walking 30 minutes each day, is enough to prevent weight gain, but it takes 45 minutes of walking actually to burn enough fat – 300 calories. This will translate in losing 30 pounds a year.

You must avoid foods which contain fructose, sugar or corn syrup. Look for sugar-free varieties of foods such as mayonnaise, ketchup, or salad dressing. Avoid partially hydrogenated foods and look for more than 2 grams of fiber/100 calories in grain products.

Also, at the table, sip water as frequently as you can. You should know that your brain lags your stomach by about 20 minutes when it comes to satiety or fullness signals. If you eat slowly, your brain will have enough time to catch up to tell you that you are no longer hungry.

After dinner, wash the dishes, wipe down the counters and the table, turn off the light and avoid this location until morning. Late evening eating will significantly increase the overall number of calories you eat by approximately 300 (31 pounds a year), according to a study made by the University of Texas.

This way you’ll cut your calories and your appetite, according to a study of 10 obese women which was conducted at the University of Glasgow in Scotland. The study showed that 20 minutes of walking reduced the appetite and increased the sensation of fullness after only a very light meal. Also, try hooking on a step tracker and aim for an extra 1000 steps per day. Sedentary people take only 2000-3000 steps every day and adding 2000 more will stop you from gaining weight. Adding more will lead to weight loss.

When you eat out, you’re more likely to eat more, fattier and higher-calorie foods because the restaurants serve large portions. Some of them had to switch to larger plates and also tables to accommodate them!

A study that was published in the Journal of Psychological Behavior found out that we tend to eat more when we eat with more people because we spend more time at the table. On the other hand, if you talk in between chewing, you’ll cut down calories and feel full sooner.

This way, you’ll eat fewer calories overall, according to a study from Pennsylvania State University. Such foods include tomatoes, cucumbers, and zucchini, soups or salads, and they’ll reduce your calorie intake.

You can eat twice as much pasta salad if it’s loaded with veggies such as carrots, broccoli, or tomatoes because these are very poor in calories. You can do the same with stir-fries, omelets, and every veggie-friendly dish. The high fiber veggies will also help you feel full faster, and they’ll prevent constipation as well.

The lower-carb diets from today are legit because significant amounts of carbohydrates from white flour and sugars can wreak havoc on our blood sugar and eventually lead to weight gain. We should avoid sugar, white rice, white flour and instead eat brown rice and whole-grain bread. A study from Harvard which involved 74.000 women proved that those who ate whole grains were 49% less likely to gain weight than those who ate white foods.

Studies have found that people who eat cereals for breakfast are less likely to be obese and to have diabetes than people who eat something else. Cereals have calcium, fiber and also less fat.

All of the above provide lots of flavor with very few calories and no fat. They also stimulate digestion processes causing the body to temporarily burn more calories. Avoid butter and creamy/sugary sauces.

According to studies, overweight people who eat a moderate-fat diet that contains almonds can lose more weight than those who didn’t eat them. Remember that snacking once or twice a day helps you to avoid hunger and also keeps the metabolism running.

According to various studies, the more you eat in the morning, the less you’ll eat in the evening, and you’ll also have more opportunities to burn the calorie intake.

If you do this, the minty freshness will serve as a sign for the body and brain that mealtime is over.

When you alternate between high-intensity workouts (squat-jumps, straight-up sprints) and short recovery periods, your body will burn fat more efficiently during and also after the session, according to certified personal trainers.

Nutritionists have dropped their longstanding recommendation that we should limit dietary cholesterol. So, it’s ok to scramble up an omelet and also eat the yolk because it is not going to hurt you. In fact, it seems that eating the entire egg is healthy for the metabolism because the yolk contains various metabolism-stoking nutrients, including fat-soluble vitamins, essential fatty acids, and choline, a great substance which attacks the gene mechanism responsible for triggering the body to store fat around the liver.

Simply turning down the heat in winter or blasting the heat conditioner may help attack belly fat while we sleep, according to a study published in the journal Diabetes. It seems that colder temperatures have the subtle effect of enhancing the effectiveness of our stores of brown fat. Fat keeps us warm by helping us burn the fat stored in the belly. Increased volumes of brown fat mean the loss of belly fat.

Exposure to light at night doesn’t just interrupt the chances for a good night’s sleep, but this will also result in weight gain. A study published in the American Journal of Epidemiology showed that some subjects who slept in the darkest rooms were 21% less likely to be obese unlike those who slept in lightest rooms. So, toss the nightlight and keep your TV turned off.

Coconut oil can shrink your waist according to research. A study of 30 men which was published in the journal Pharmacology found out that two tablespoons of coconut oil per day can reduce the waist circumference by an average of 1.1 inches during a month. Coconut oil is superior to other fats because of its medium chain triglycerides. It doesn’t seem to raise the cholesterol, and it’s more likely to be burned as energy than stored as fat, unlike the long-chain fatty acids found in saturated fat and animal sources.

Research has shown that eating moderate amounts of dark chocolate can reduce overall body fat and it can also shrink the waist. A study among women with the skinny fat syndrome (normal weight obesity) who were on a Mediterranean diet that included two servings of dark chocolate every day showed an important reduction in waist size. This is due to the flavonoids from the chocolate’s composition, substances with significant antioxidant and anti-inflammatory properties.

At the end of a hard and busy day, it is pretty easy to find excuses for skipping gym or running. To remain committed, tell yourself that an evening workout is not optional. It will give you an extra boost of endorphins and will help you burn more calories.[2][3] 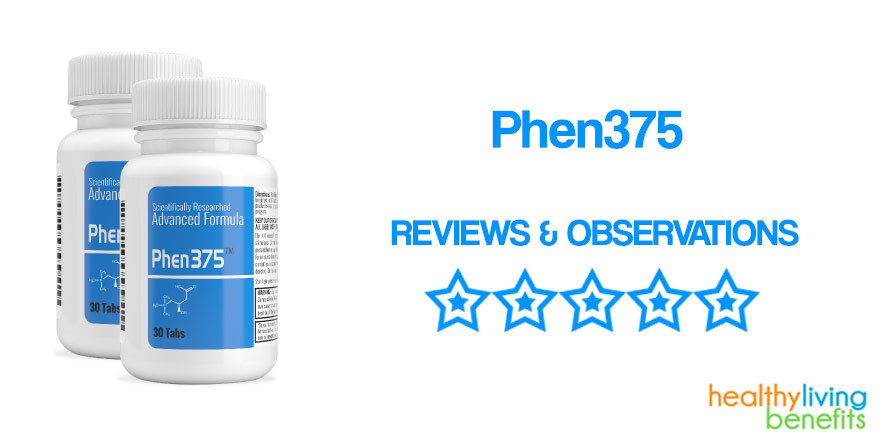 Phen375 Reviews, Ingredients and Ratings: Worth Buying or Not? 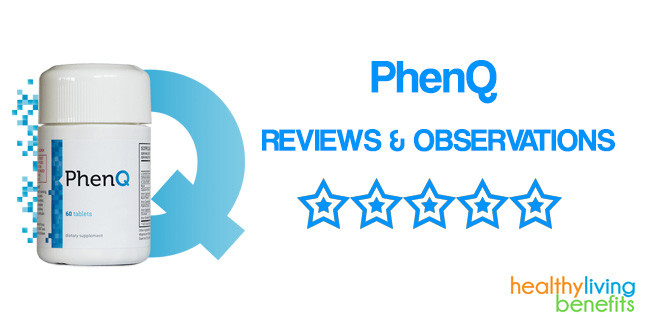 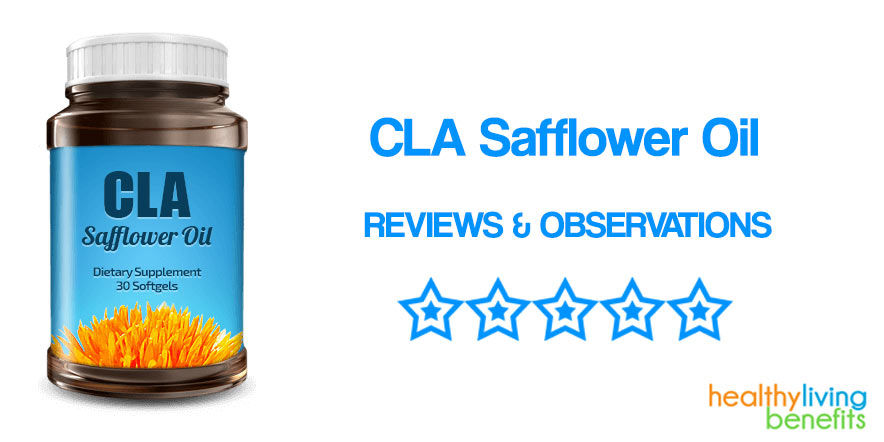 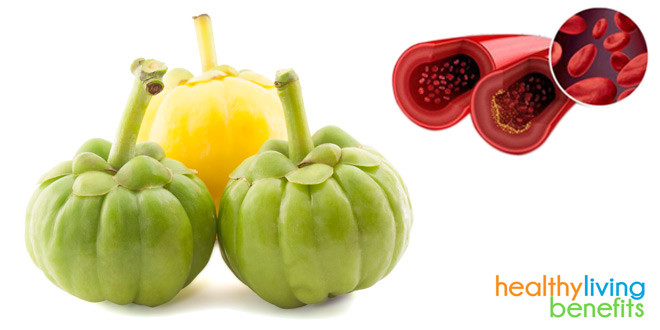 Can Yoga Help With Weight Loss? 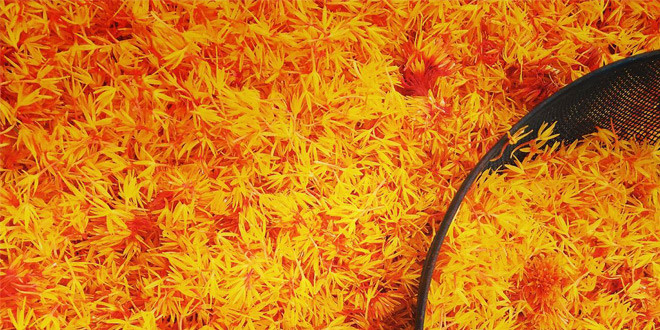 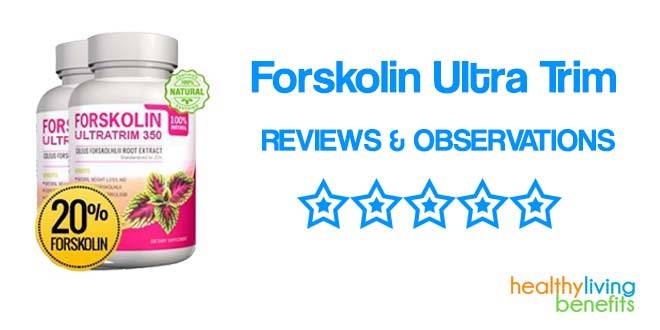 Forskolin Ultra Trim 350 Reviews | Does it Work or Scam? 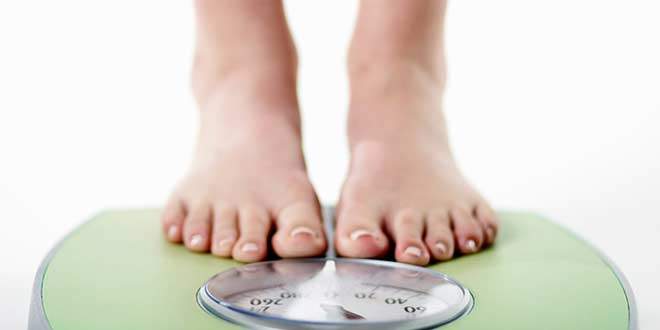 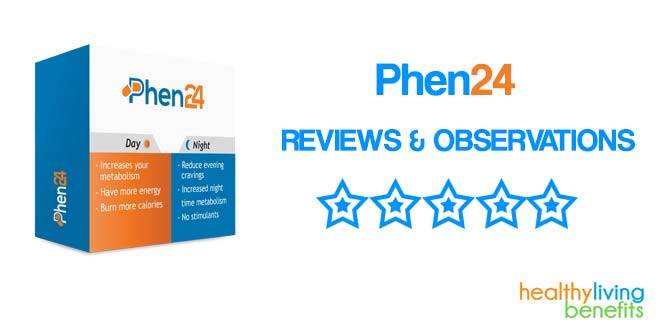 Phen24 Reviews | Does it Work or Scam? 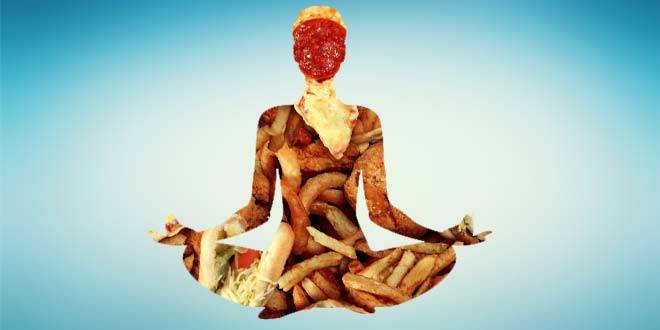 How To Shed Pounds And Keep Them Off 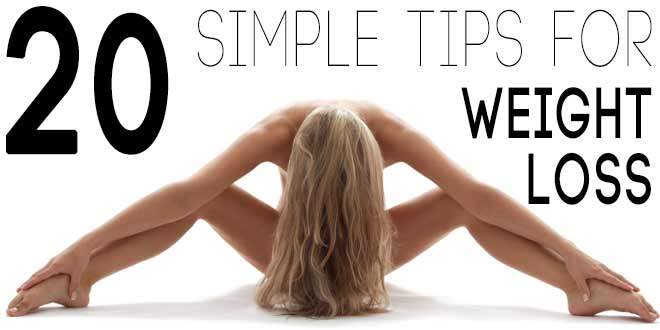