What is Nicotinamide Riboside and How Does it Work? 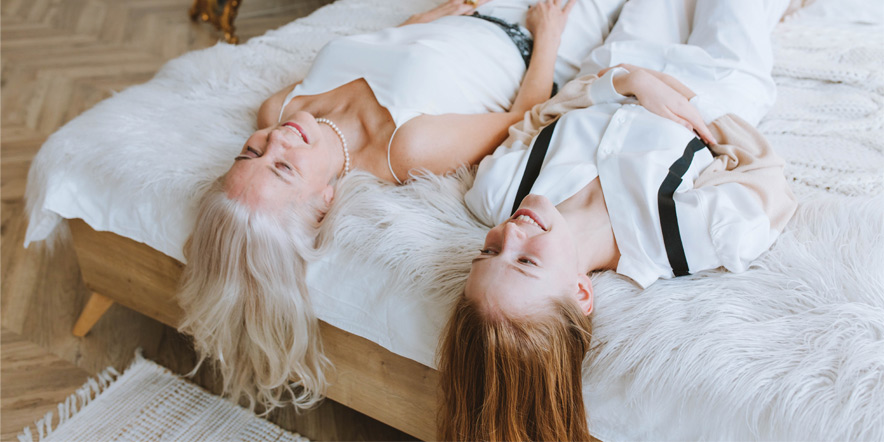 Niagen is a commercial form of the substance named Nicotinamide Riboside, also known as the “fountain of youth,” a single member of the B3 vitamins family. The leading producing company is Chromadex. Still, many other businesses commercialize the same substance. Nicotinamide is a precursor of NAD (Nicotinamide Adenine Dinucleotide) and a metabolite of B3, which transforms into NAD after it is ingested. NAD is a coenzyme found in cells naturally, and it is a precursor for mitochondria and nucleus health. The supplement is destined to stop the effects of aging because levels of NAD decrease with age.

The ingredient found in Niagen is Nicotinamide Riboside without adding any additional components or additives, which makes the product even more efficient, the company says. Nicotinamide is a form of vitamin B3 and functions as a precursor for nicotinamide adenine dinucleotide, and it was discovered as a precursor in 2004 and 2007 as a sirtuin-activating compound.

Nicotinamide Riboside was first created in 1944 as a growth factor for Haemophilus Influenza, a bacterium that affects the blood and lives in the blood. In 2000 it was categorized as a Eukaryotic NAD (Nicotinamide Adenine Dinucleotide) precursor vitamin. The potential benefits of NR are anti-aging benefits, helps muscle growth, it has benefits for weight loss, increases insulin sensitivity, lower harmful cholesterol levels, and it maintains the brain’s health.

The main reason the substance is used in Niagen is the anti-aging effect. Because Nicotinamide Riboside is a precursor for Nicotinamide Adenine Dinucleotide. It is considered the best way to synthesize the latter in our bodies, and it can reduce an eight-step process to a two-step process, leading to a faster anti-aging process. Another effect of NR is helping the mitochondria work better, and this is important because the mitochondrion provides energy for the body by burning fat. A study from 2016 on mice showed that Nicotinamide Riboside does not improve exercise as it was believed.

Other studies on rats showed that NR taken for a week after the capacity to make NAD was utterly knocked out, they regained the ability to exercise. The other study showed a slowed progression of Alzheimer’s disease, which is an incredible discovery. Studies were also made to see the effects of NR on type two diabetes, weight loss, and even liver disease.

The primary and only ingredient found in Niagen, Nicotinamide Riboside, is a complex substance with many health benefits. The main effect and the most well-known is the anti-aging effect, which has been scientifically proven. The results of the product itself aim to prevent cellular damage. It supports cardiovascular health, has a role in maintaining healthy levels of cholesterol, promotes cellular metabolism, and might even have beneficial effects on brain degeneration. This makes Niagen the only ingredient it contains without any additives and other elements a potentially great anti-aging supplement alongside the other possible health benefits.

Niagen should be taken into consideration by those who want to slow down the aging process, by those who have diabetes, cardiovascular disease, and even in the case of degenerative brain diseases. A specialist should be consulted before using the supplement to make sure the consumer will not experience potentially harmful side effects, allergies and to make sure it will not interact with prescription medication.